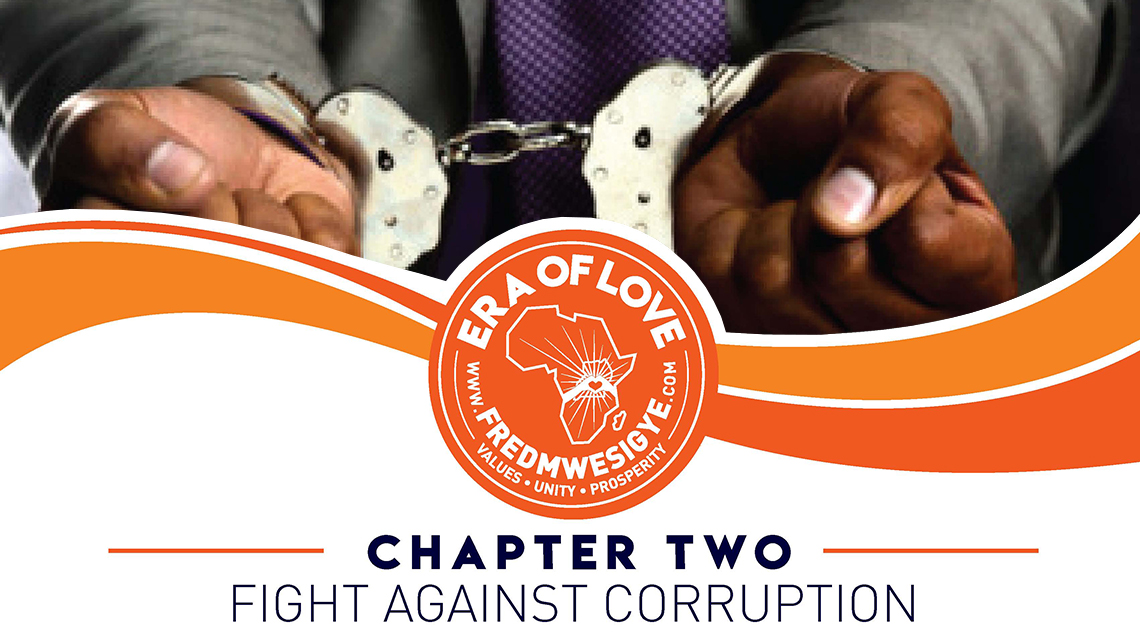 FIGHT AGAINST CORRUPTION
Transparency International has repeatedly and consistently rated Uganda’s public sector as one of the most corrupt in the world. Corruption has undermined the realization of the country’s potential since resources allocated for development and prosperity end up in the hands of a few people, leaving the majority of Ugandans in an appalling state. My government will be committed to tackling corruption and making it insignificant in Uganda through:

a) Implementation of the anti-corruption legal frame work. Uganda is well endowed with rich legislation, which, if implemented, can thoroughly deal with the prevalent corruption problem. This legal framework includes, among others, the Penal Code and the Anti-Corruption Act, the Leadership Code of Conduct, Code of Conduct and Ethics of Uganda’s Public Service, the Whistle Blowers’ Protection Act (2010), and the Access to Information Act (2005).

b) Enforce and act upon the findings and recommendations of instituted commissions of inquiry.

c) Empower and organize government institutions to carry out their mandate of promoting good governance and accountability in order to pave way for equitable resource allocation and access to services:

These institutions include the following.
i. Inspectorate of Government 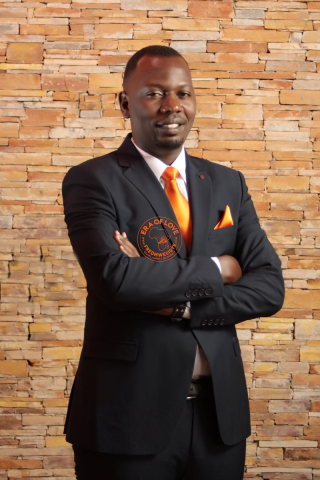 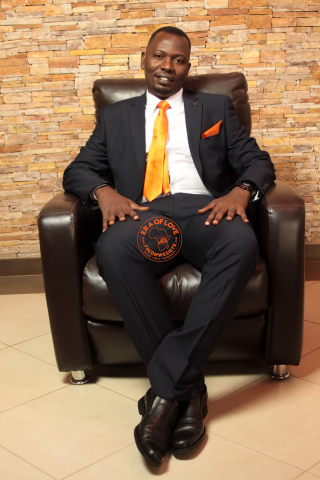 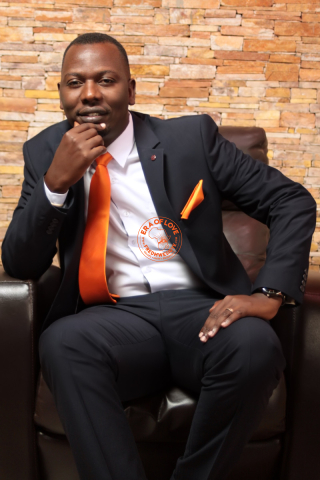 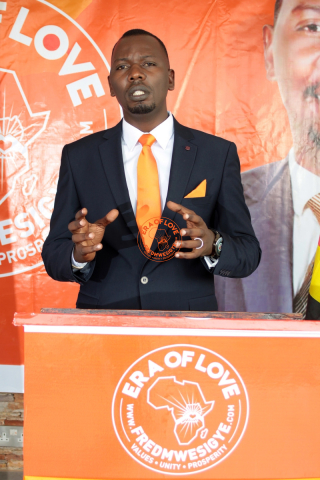 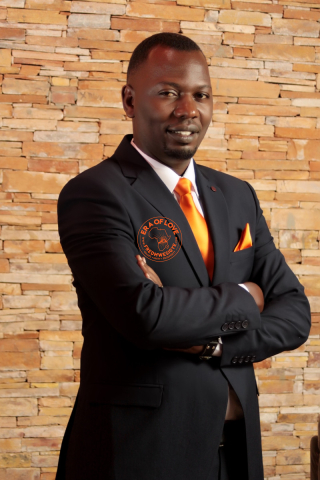 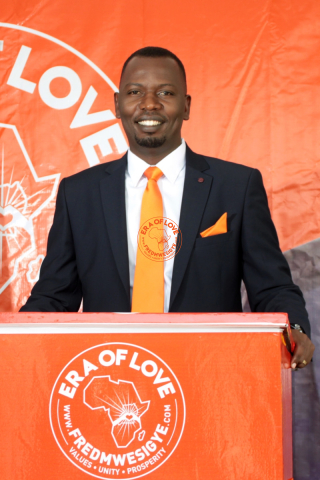 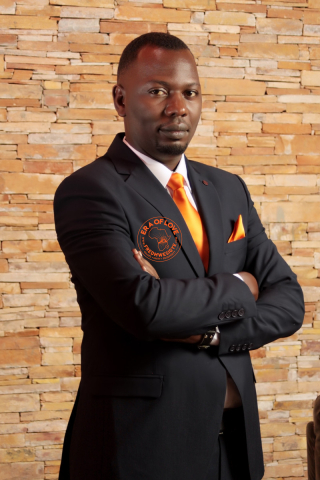 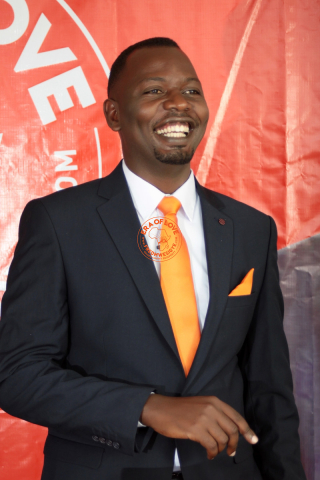 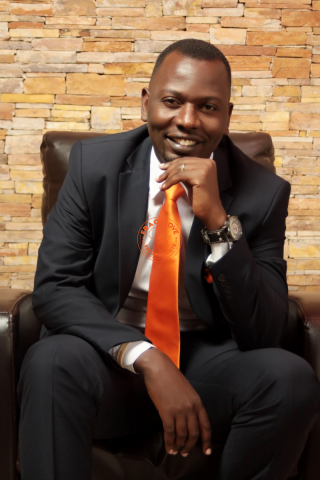 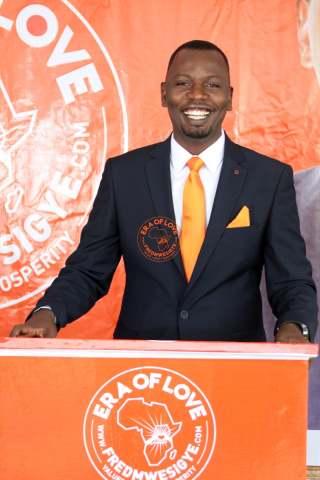 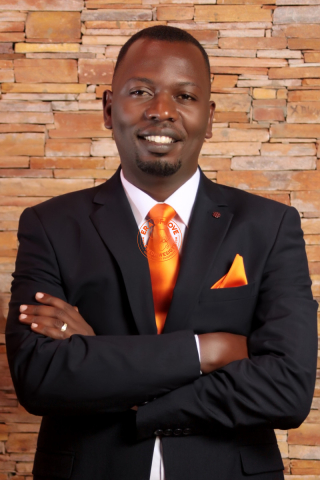 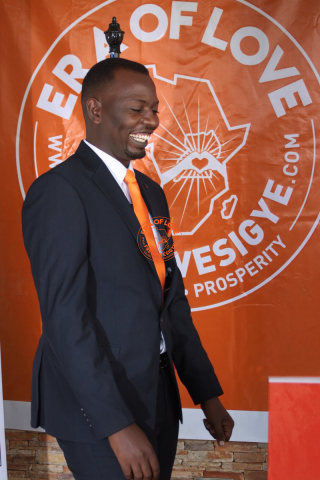 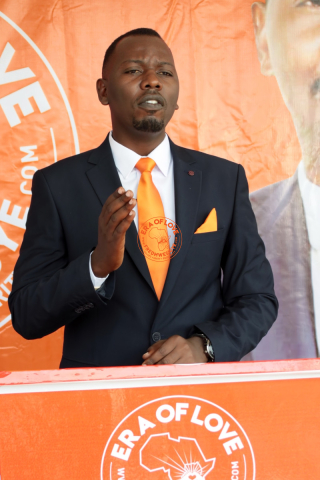 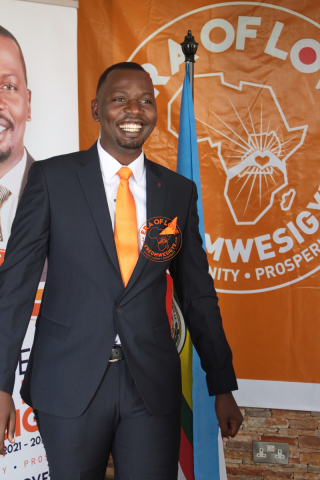 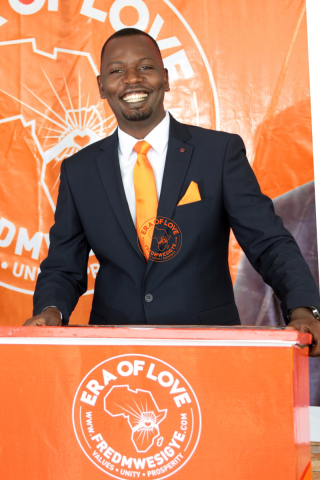 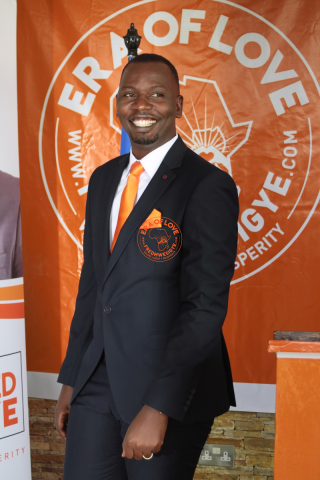 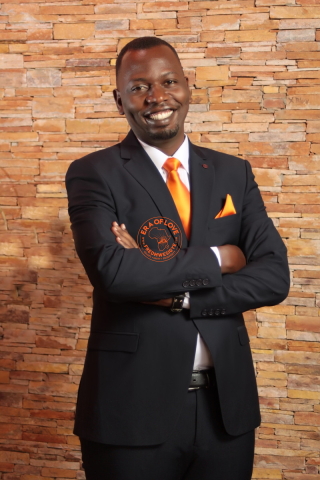